It’s been a long time coming, but it seems that at long last the real Ted Dexter has spoken

It must be at least a month since Martin reviewed a book that features Lancashire cricket, so this one was probably overdue

There aren’t many cricketers that have been able to ensure international investment in the sport, but Freddie Flintoff broke that mould. Flintoff made for must-see action, as he was a star that everybody would be talking about after an England fixture. Even those that weren’t huge cricket fans would tune in to see what Flintoff is doing, and he played a huge role in the popularity of the sport increasing in the 2000s.

An unusual item here, and one which, apparently, even Martin’s wife much enjoyed looking through

Beginner’s Guide to Betting on Cricket

Cricket dates as far back as the 18th century and is considered one of the oldest sports still in operation in a league. If you’re a fan of the sport and you’re interested in betting on it, you can use our blog post as a helpful resource. In this guide, we will guide you through the information you’ll need to grow your betting strategy to maximize your potential gains.

Betting on cricket can be both fun and profitable and picking the right sportsbook is at least half the reason why. Fans have access to a plethora of books both new and old. These books compete against each other offering all kinds of perks and promotions. But how do you tell exactly if a sportsbook will be good for betting on cricket?

Cricket is one of the Most Popular Sports in UK.

The Brits are known for their love of football. However, Cricket is gaining significant ground as one of the most popular sports in the United Kingdom.

In this feature Martin tells the unusual story of Paul Gibb, a wicketkeeper batsman for England, Essex and Yorkshire who later became a First Class umpire

In this blog the members of our Book Review Team and their guests will take occasional looks at subjects related to books and bookishness.

The latest addition to Cricket Web. A regular podcast with members from the Cricket Web Forum.

Over the coming weeks Gulu Ezekiel will be contributing his thoughts on cricket's history as well as some current issues in the game. Hopefully we may also be able to tease out of him some of his best work on other aspects of India's rich sporting heritage. 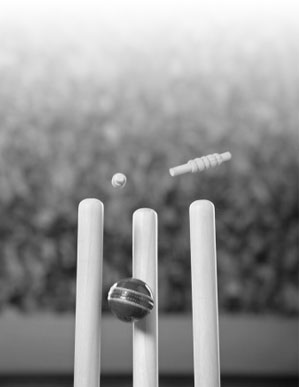 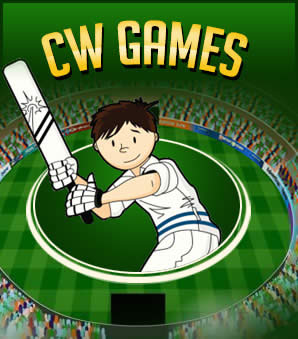 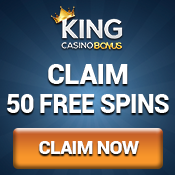 All New Casino Sites in the UK 2019 - BestUK.Casino
Live Casinos in the UK