Another "bid for position" draft?

I had my eye on Gough. I'll have Ajantha Mendis instead.

@kingkallis up next to steal one of my last two picks.

Lots of fast bowling, lots of batting, part time spin of Dilshan and Anwar. Pretty happy with the side, although I should confess I picked Gary Gilmour without realizing I already had Mitch Starc. If I can change one player now, I would love to do that.

Lots of fast bowling, lots of batting, part time spin of Dilshan and Anwar. Pretty happy with the side, although I should confess I picked Gary Gilmour without realizing I already had Mitch Starc. If I can change one player now, I would love to do that.
Click to expand...

Anwar bowled? I do not remember seeing him bowl.

SLA.. in his early years.

Himannv said:
@kingkallis up next to steal one of my last two picks.
Click to expand...

Not this time, Sam. I want to ensure I have a bowling all-rounder who can complete his quota plus can hit big in last 10 overs.

can I replace Gilmour with anyone avl plz?

honestbharani said:
can I replace Gilmour with anyone avl plz?
Click to expand...

I think it's too late to be honest. Plus he was a decent bat so why dont you keep him?

Want another spinner. Only reason I went for Gilmour was coz I did not realize I had Starc.

Nope, way too many picks have passed 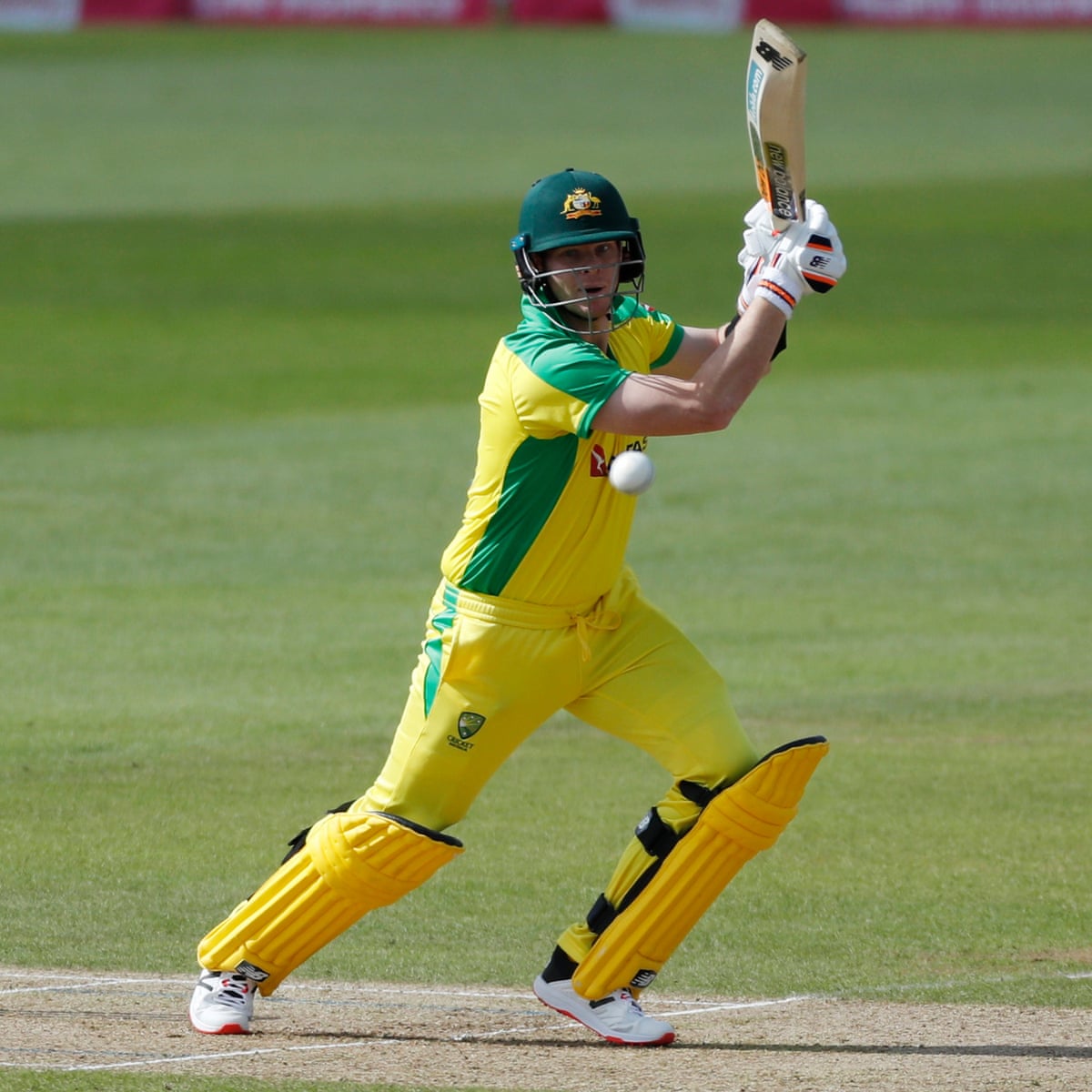 Little bit tricky as there were a couple of batsmen I wanted. Will take Steve Smith as I think he's the better one.

He will score a quickfire 35-40 each game and will save 35-40 as well which gives me a perfect offside field for my team. Ponting, Rhodes, Waugh!

- A dynamic leader leading my team with the help of another world cup winning captain.
- Let's talk about the batsmen who piled on more than 45,000 ODI runs during their career.
- Stunning opening pair of Mark Waugh & Quinnie de Kock who can give my team a blistering start which can then be utilized by one of the best batsman of our era, Ricky Ponting & one of the very best from Pakistan, Inzamam ul Haq.
- Clive Lloyd, Jonty Rhodes & Abdul Razzaq can attack the opposition bowlers to score 150-160 in last 20 overs without taking any serious risk as they did it effectively in the era where 90 runs in last 10 was a rarity.
- Wasim Akram, Brad Hogg were no sloggers and they too played some memorable knocks in ODI to win games for their teams.
- Quinton de Kock is one of the finest gloveman of last 10-15 years without any doubt.
- A fielding unit that consists of Rhodes, Ponting, Waugh, Lloyd, Razzaq, Hogg simply the opposition batsmen will have to work really hard for those singles or airborne shots.
- When it comes to bowling, I can happily say that I have one of the best ODI pair to destroy the oppositions - Wasim Akram & Glenn McGrath.
- Craig McDermott was one of the most successful ODI bowler of the 90s and will be supported by Razzaq who himself have more than 250 ODI wickets under his kitty.
- Brad Hogg is regarded as one of the finest ODI spinner by many CWers and I am one of them. He did a fine fine job in maintaining that ER of 4.51 in that strong Aussie team where opposition was always going to target Hogg in the presence of McGrath, Gillespie, Lee & Warne.
- That's a bowling unit which has more than 1600 ODI wickets under their belt!

Time for a 'keeper. Rahul Dravid is more than adequate.