What We Can Learn from a Game of Cricket 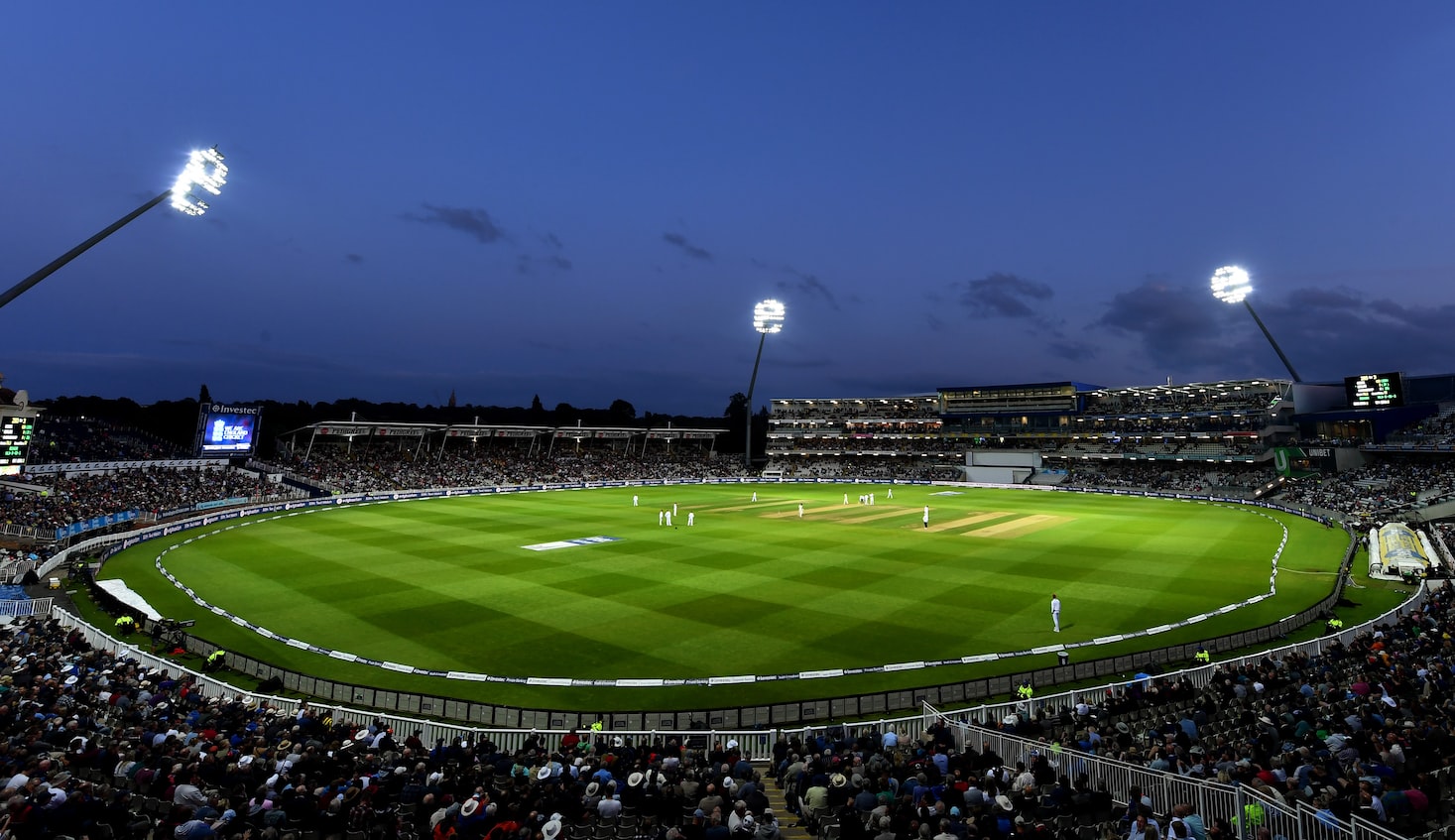 Although cricket’s exact origins are unknown, the sport is believed to have been established in England during the 16th century. Eventually, with the expansion of the British Empire, the game spread all over the world. Today it is mostly played in the United Kingdom, India, Australia, and the south of Africa.

For many Americans, however, cricket is a bit of a foreign concept. But cricket is extremely popular outside of the U.S., as established above. To the rest of the world, asking about cricket is a lot like asking what baseball is in America, or who Derek Jeter is. So there’s a lot that you can take away from such a long-established and beloved sport.

Here are a few life lessons that can be learned from cricket:

Know How to Work As a Team — And Solo

On the field, cricket players must be able to function in both independent roles and as a team. Independently, players need to be able to think and act for themselves — no one is going to be telling them what to do. They need to train, practice, and be able to act swiftly. But they must also consider the needs of the team as a whole and their teammates. A player that is too selfish or makes stupid moves will quickly tick the rest of the team off, and eventually, no one might want to work with that player.

In life, learning how to function as a group and as an independent person will greatly help you, no matter your path. It will help you to consider all perspectives, make better decisions (for everyone) when the need arises, behave appropriately, and transition smoothly between the two roles. Being able to embrace team mentality and independent thought will help you everywhere from your relationships to work. 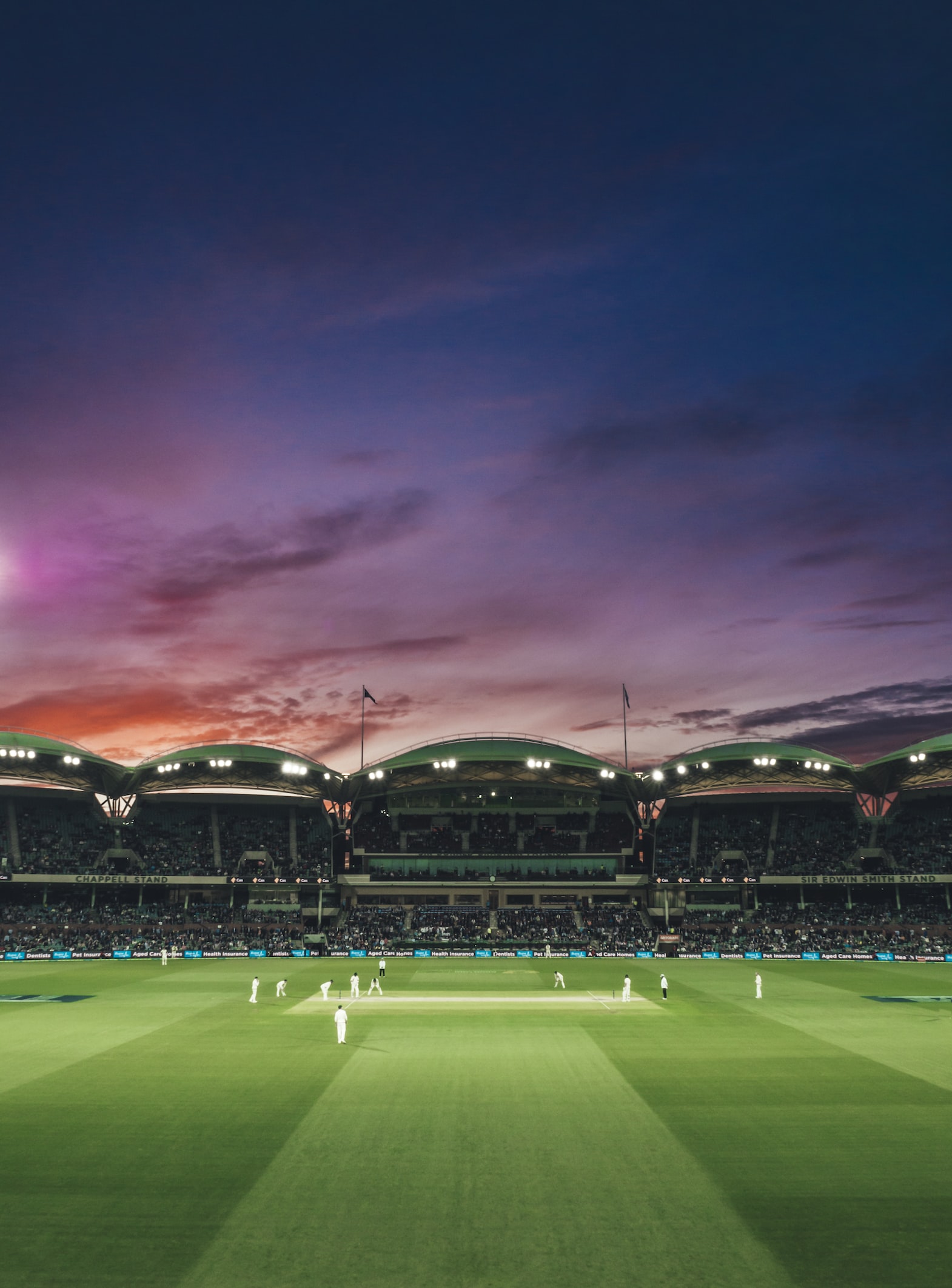 Although cricket games can be on the shorter end, they’re often among the sports with the longest playing times. For example, Test matches are often six hours each day and five days long. That’s quite a feat, and no player will get through it without patience and endurance. Without them, the game will be quite miserable (or even impossible) to get through.

Not a day will go by where patience and endurance won’t help you. Patience has long been considered a virtue, after all. It will help you to slow down and live in the moment, which will help to relieve tension and change your perspective. Put in the work and you’ll be rewarded in some way, whether through a more obvious reward or a life lesson. Even if a cricket player loses a match, there’s still likely something he can take away from the experience.

As for endurance, you must be able to endure both the positive and negative in life. You must be able to work through hardships and pick yourself back up after failure, just as cricket players do on and off the field.

Unlike other team sports, cricket players aren’t required to play specific roles for every game. They must be adaptable on the field and able to play any role that is asked of them. They must change as the situation calls for it and think on their feet, too. And it’s always helpful for them to have a few tricks up their sleeves, which will help them to adapt quickly to more difficult situations on the field. (Adaptability will help you when betting on games as well.)

In case you weren’t sure what could be learned from a game of cricket, turns out there’s a lot you can take away. Next time you watch a match, see what else you can pick up on.