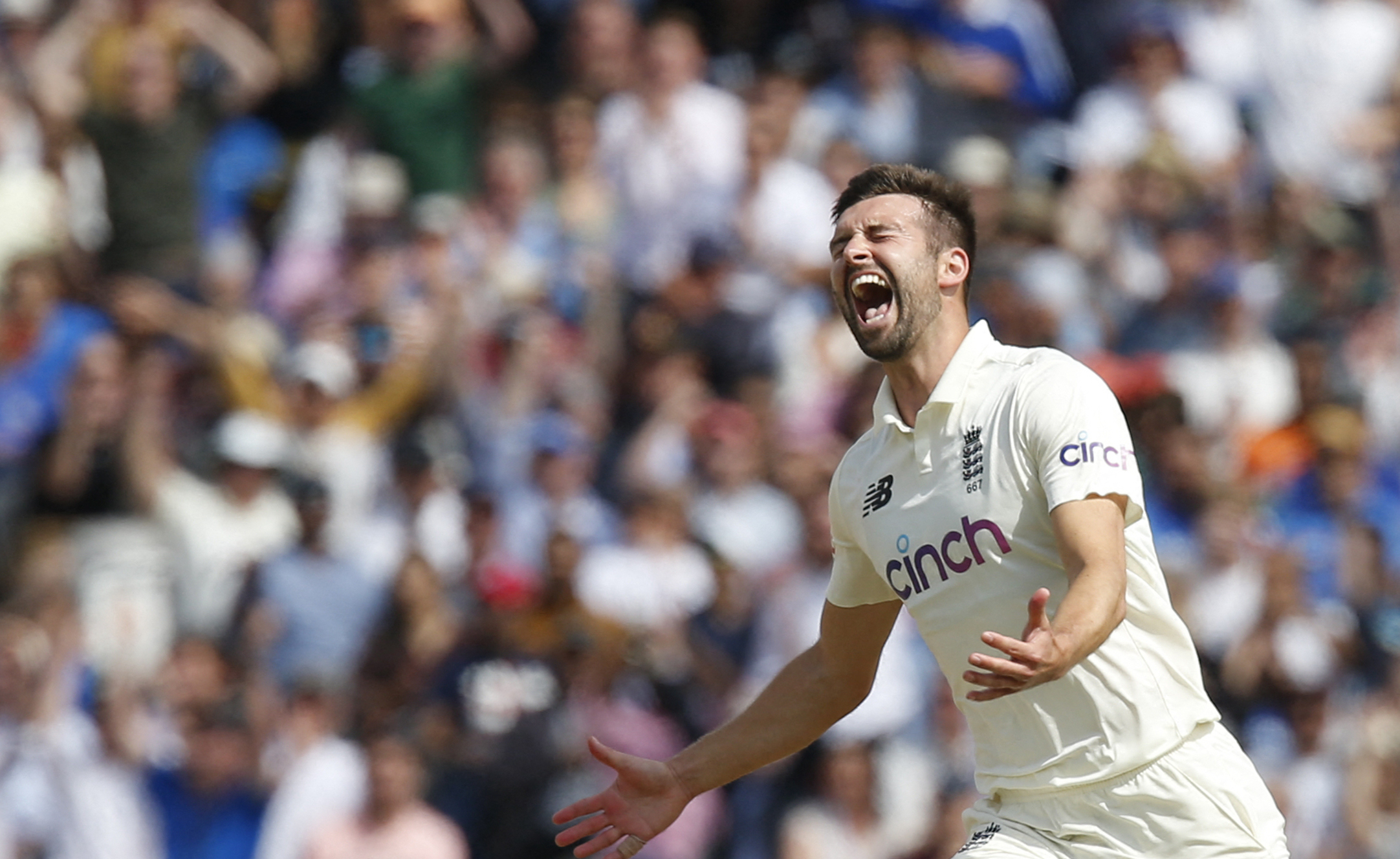 Back to 2 divisions in the county championship.

Lancashire look tasty in the blast. Salt has joined from Sussex. David as overseas. Buttler and Livingstone not in the test reckoning. Villas.
Sussex have got rid of a few more senior players. Salt, Jordan, Brown gone to other counties. Championship side will be very inexperienced.

Richard Johnson as head coach at Middlesex feels like a good move. can't believe they haven't tried to cut Handscombs deal tho. not sure I've ever seen a batsman less suited to English conditions.

ImpatientLime said:
Richard Johnson as head coach at Middlesex feels like a good move. can't believe they haven't tried to cut Handscombs deal tho. not sure I've ever seen a batsman less suited to English conditions.
Click to expand...

Only thing worse then his batting last season was his rig. Looked like he spent his youth shanking grandma's for smokes at worrowang station.

Now according to all WCCC socials, the signing never happened...

WorcsRoyal said:
Now according to all WCCC socials, the signing never happened...
Click to expand...

I can't recall ever seeing Mark Steketee in action. Looking at the stats, he seems pretty useful. Should he go well in English conditions?

HeathDavisSpeed said:
I can't recall ever seeing Mark Steketee in action. Looking at the stats, he seems pretty useful. Should he go well in English conditions?
Click to expand...

He's certainly a useful bowler and is much improved in the past couple of years. He bowls a bit of outswing (though as ever it's hard to tell with the Kookaburra) and seams it a bit, though nothing exceptional. Similar in pace to Boland, generally 130-135, but more a traditional close to the stumps type rather than slanting the ball like Boland does. The main downside is that he can be quite expensive when not on song, tending to over/under pitch. I don't see why he couldn't do well in England, though that goes for most decent seam bowlers. 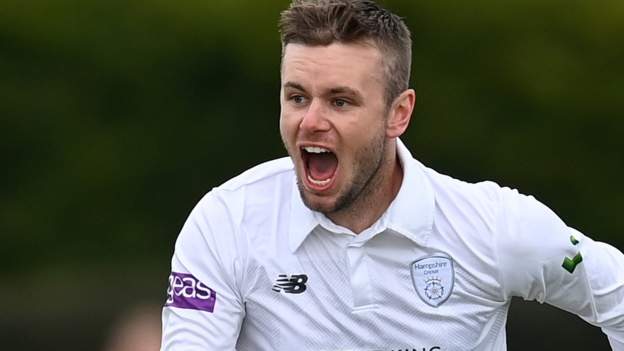 'We want silverware for Warnie' - Crane

Mason Crane says Hampshire will be aiming for silverware in 2022 to honour former captain Shane Warne.

More reform has been discussed for English Cricket. Including bringing back the Natwest Trophy

From the Daily Telegraph

An FA Cup-style knockout one-day competition could be back on the agenda as part of changes to the domestic game.
The knockout domestic one-day competition could be played during the Hundred - in the window when the Royal London One-Day Cup is currently played - and would involve far more than the 18 first-class counties. Instead, the knockout competition would involve a series of national counties - formerly called minor counties - and potentially teams from Ireland, Scotland and the Netherlands too.
There is growing support from senior figures in the county game for the idea, which is seen as a way of broadening cricket’s reach in England, by taking high-profile matches to parts of the country that lack a professional team. National counties previously took part in a knockout one-day competition from 1964 until 2005, with the competition at one stage featuring as many as 60 teams.
It is hoped that reinstating the one-day knockout, which would return as soon as next year, could increase in the sport outside the main centres of English cricket. But some figures in the county game would still prefer to retain a league stage for the domestic one-day cup, which guarantees each side a minimum number of games.
Another reform that is being strongly considered among counties is to reduce the number of games in the Twenty20 Blast. Each county currently plays 14 games in the group stages, but reducing the number to ten - reverting to the old structure of three groups of six, rather than the current model of two groups of nine - is considered an obvious way to scale-back the schedule.
There are almost certain to be changes to the domestic structure for 2023. But any changes to the county game will depend on what the England & Wales Cricket Board advocate, with the ECB’s high performance review into the English game reporting in September.
In Antigua, Andrew Strauss, England’s interim managing director, said that the culture in the English game needed to become more professional.
“If you ask my assessment, I think there are a lot of areas where the game of cricket full stop can improve professionalism,” he said. “If you look at high level sport everywhere around the world - football, rugby, the Olympics. There is a very strong systematic approach to what enables good performance out in the middle. I think we do that to a certain degree in cricket, but there are areas we could do more.”
The ECB officially advertised for the role of managing director on Monday, with recruitment consultants overseeing the process. The job specifications state that international or first-class playing experience is desirable.
England hope to have a Test coach in place before the opening Test of the English summer in June. The coaches - Strauss emphasised his support for England to split the red and white ball roles - will be appointed by the new managing director of men’s cricket, with that appointment expected around the middle of April.
Strauss also stressed his support for a new independent national selector. As Telegraph Sport revealed, the role is set to be reinstated permanently. “What is best practice in terms of selection and player ID, and a degree of independence alongside the coaches and the captains? It certainly makes it a more robust decision-making process.”
Strauss stressed that the remit of the high performance review would be as broad as possible, taking an open mind to all aspects of the game.
“I think we need to be prepared to be pretty bold and ambitious. I think incremental tweaks is not going to give us the step change we are looking for,” he said. “You’ve got to start from a blank sheet of paper.
“There are some realities we’re going to encounter along the way - fans etc, scheduling, all of those things will hit us at some point. But I don’t think it’s worth starting at that point. We should start with what’s our ambitions, and what are the levers we can pull to realise that ambition? This isn’t a domestic structure review, this is a high performance system review.
“It’s very hard for us to argue that we have ever truly been the best team in the world, for any significant amount of time. Maybe you have to go back a very long way for us to have done that. We need to be better than we ever have been before, and then the game is evolving and changing.”
While Strauss is only the acting manager director, because of his family circumstances, he will remain involved in the English game as chair of the high performance committee and an adviser to the ECB board.
Click to expand...

I did enjoy the old Natwest Trophy, even though - by and large - the minor counties got an absolute thrashing.