Cricket stuff that doesn't deserve its own thread 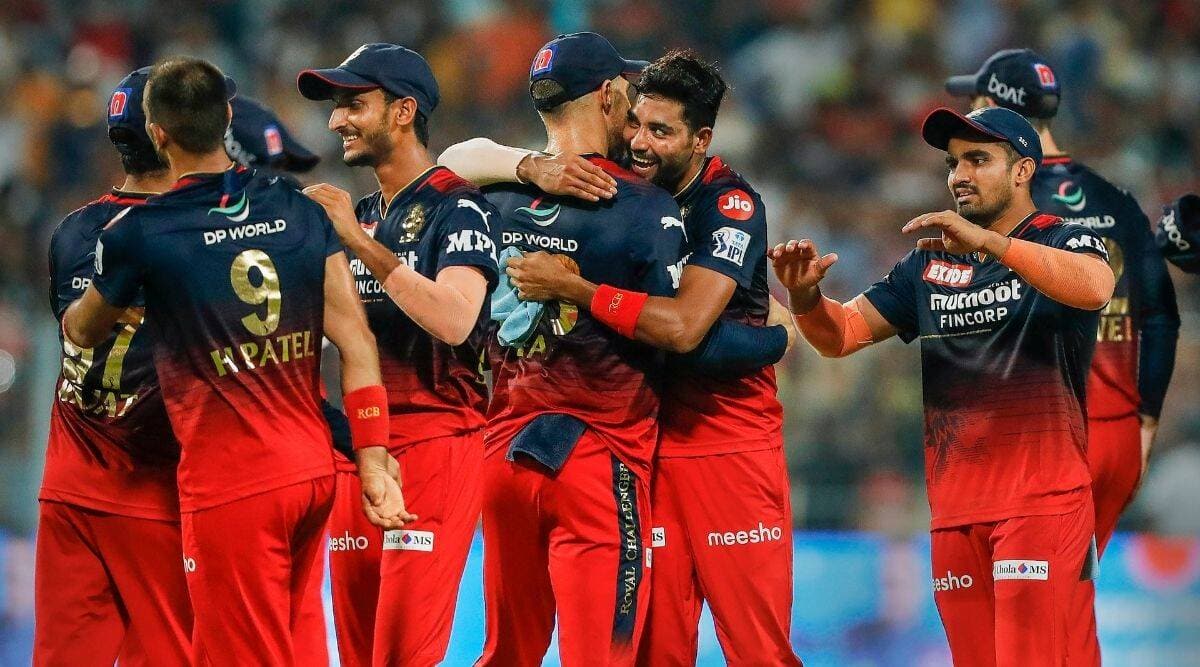 According to police, the deceased, an avid fan of Rohit Sharma and Mumbai Indians team, compared the Royal Challengers Bangalore team to Dharmaraj, who was a stammerer.
indianexpress.com


Everyone knows I am CSK through and through. **** RCB.

Also, on the subject of cricket stats: Charles Davis is doing less work now on his colossal Test Match Database, though it seems his initial thought of maybe shutting it down is now less likely (see his latest post at http://sportstats.com.au/bloghome.html).

The ECB have head hunted Richard Gould from Bristol City.

You blokes can't seriously suggest rookies in any sporting set up don't deserve to get hazed.
R

I'm not an overgrown baby, so yeah.

RossTaylorsBox said:
I'm not an overgrown baby
Click to expand...

Burgey said:
You blokes can't seriously suggest rookies in any sporting set up don't deserve to get hazed.
Click to expand...

I need to rewatch A Few Good Men

Imagine playing in a team of RTBs. If you were slightly off key in your singing of Kumbaya, someone would come over and pat you on the back, say "never mind, mate", give you a hug of questionable consent and you'd never learn to get better. Then they'd send you out to bat, and if you got a duck they'd be all "I'm so sorry for you, brother. Don't worry, it's not important."

The **** it isn't. Why should I give up my Saturdays to play sport with a pack of wankers who just don't care whether they win, lose or even perform as an individual. You just know these clowns want participation trophies for everyone in senior sport. A sad, pathetic joke.

By happy coincidence, when we went to test drive a car over the weekend, the sales bloke was a kid Burgeinho played juniors with - in a team I used to coach.

The look of joy on this kid's face as he happily recounted how I used to stand behind him in the nets with a stump pointed at his backside so he wouldn't back away from the ball was fantastic to see. And when he told Mrs Burgey how, if he bowled a wide, even though he wouldn't look at me, he could sense my eyes boring a hole in the back of his head with a look of hatred from the square leg umpiring position before I made him run a lap of the ground after the day's play for every wide, my eyes welled up with tears of pride.

Then he called his colleagues over and introduced me, and told them how I smashed a stump on the wall of the dressing shed after we got chased down in the last over of the first game of the year in under 14s after bowling 26 wides and no balls, before emphasizing to them how the message got through and we didn't lose another game all season on our way to the premiership. As he said, I may have been a bit old school, but the great man got results.

To hear him recount these episodes was wonderful. To have had an impact on a young kid's well being and to enhance their enjoyment of life and the game like that is something I'm extremely proud of.

What a piece of garbage. Glad Warny humiliated him
R

Sounds like you're still mad that you weren't good enough at cricket, whereas everyone liked me because I'm generally chill about sports and didn't haze kids like a psycho.

RossTaylorsBox said:
Sounds like you're still mad that you weren't good enough at cricket, whereas everyone liked me because I'm generally chill about sports and didn't haze kids like a psycho.
Click to expand...

Oh no I came to terms with my own lack of ability very early on .

vicleggie said:
What a piece of garbage. Glad Warny humiliated him
Click to expand...