Few if any of the huge number of articles/reports (24 scrapbooks full!) I have written over the past 38 years in my career have given me as much personal and professional satisfaction as the exclusive feature on the late hat-trick hero and war veteran Maj. Gen. Joginder Singh Rao which appeared in leading daily Hindustan Times on his 80th birth anniversary on Tuesday. 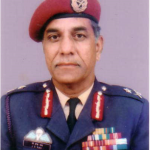 The tremendous response to the article has prompted me to write about how I came across this fascinating story.

Ever since in the early 90s I stumbled onto his amazing bowling records from his solitary season for the Services in the Ranji Trophy in 1963 I have been fascinated and intrigued as to what the story of the man behind the records were.

It was while researching and writing my latest cricket book, to be released early next year, that I felt the need to pursue the story further since his photo had never appeared in any cricket book/magazine/website even though what he had achieved was spectacular and 55 years back. There were so many questions that needed to be answered after all these years.

Since he had a solid golf background too, the first step was to speak to Mr. Prakash Bhandari, who played three Tests matches in the mid ‘50s and is a notable golf figure in the Capital.

Mr. Bhandari immediately recalled his friend and golf teammate ‘Jogi’ and put me in touch with his widow Mrs. Nandita Rao in Delhi. 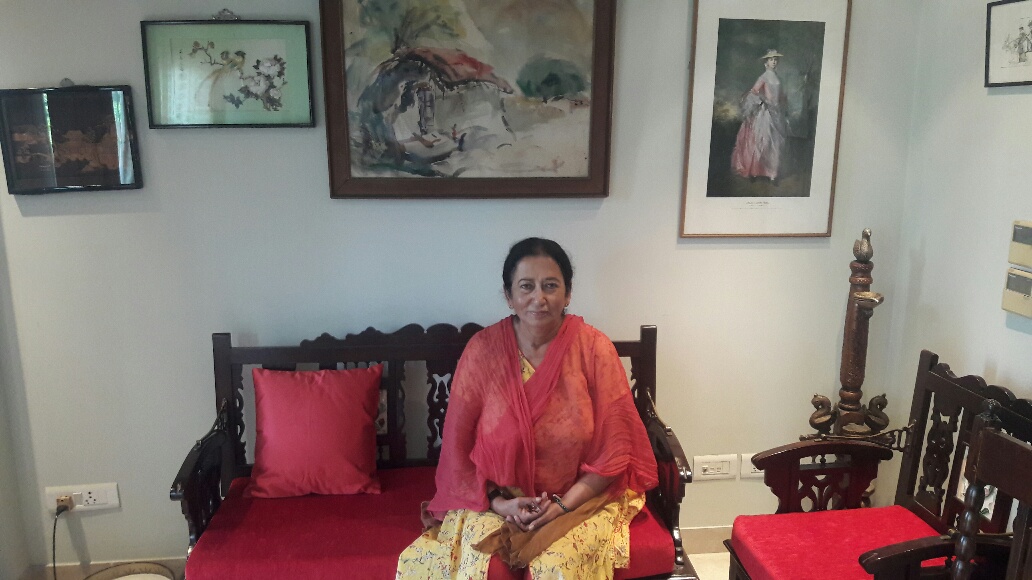 The initial idea was to include a photo and some details of Rao’s feats in my book based on a brief phone call with Mrs. Rao. But then last week late at night while writing what little I had about him, it struck me that Rao’s 80th birth anniversary was just a few days away.

That’s when I swung into action as any publication would jump at the chance to publish his story if there was a news peg to it.

I have always believed any book of mine is a team effort and hence mention all those who helped me in the acknowledgements.

Similarly this article would not have been possible without Mr. Bhandari’s help and then Mrs. Rao’s willingness to share her husband’s life and times with me.

Bishan Bedi also spontaneously suggested I contacted a couple of participants of that amazing match at Amritsar, his hometown and gave me their numbers.

One was too old to remember (though he was delighted to hear from a journalist) and the other I was told by his son was in hospital. In fact apart from Bishan himself all the rest who are still alive are in their 80s.

Finally it was all worthwhile when Mrs. Rao texted me: “You have given Jogi and his family the best birthday gift that we have ever had in our lives. Thank you so much. All your efforts have borne fruit.”

The article you have written about my late father is an outstanding piece of work. We are all thankful to you for all your efforts and perseverance in collecting the facts and interviewing the past legends. Hope we can meet one day so that I may be able to thank you in person.

A handwritten book is a book