Players you have a love/hate relationship with

I've been meaning to start a discussion about this and then Adders made this post about KP in the KP sacking thread:


Adders said:
KP confuses me.......honestly find it hard now to have an objective opinion on him and the situation because I've been on and off his bandwagon so many times now I'm just dizzy with it and don't know what to think any more.
Click to expand...

The biggest one for me is definitely MS Dhoni. Used to be a huge fan from 08-10 when he took over and brought success to an Indian team that it had probably never seen before. Then I swore I'd never forgive him after his ridiculously negative captaincy during that epic 3rd and deciding test of India vs. South Africa in January 2011 which cost India (imo) a historic series victory.

The hate continued when he bowled Ashish Nehra in the final over vs. South Africa during the 2011 World Cup, but then he obviously won me back after his his batting performance in the final (and I'd wager every Indian fan loved him that day).

I then firmly jumped off his bandwagon again during the Indian tours to England and Australia, and finally called for his stripping of test captaincy and dropping from the side altogether after the home series loss to England.

But then he often puts in ridiculous ODI batting performances and saved India from certain loss to get me back on-side. There was also his double ton against Australia in the first test of the 2013 series which was ridiculous in its audacity.

There's his annoying selection of Ishant and other hacks he sticks with, but then there is the fact he's so calm considering the amount of **** he has to put up with in the Indian media. I flip flop on him all the time.

I imagine some other recent players that will come up from other teams are Kevin Pietersen (obviously), Shane Watson, Harbhajan Singh, Shahid Afridi, Brendon McCullum, Shoaib Akhtar and David Warner. Michael Clarke may possibly be one as well.

Shaun Marsh for me, love watching him bat, and I was a huge fan until that Indian series, but his inconsistency is a killer for me

Pietersen was always the major one by far. Guess Graeme Swann to an extent too.

Yes Broad is a great example. Other than GIMH reckon people have jumped on and off his bandwagon quite a bit.
P

I always had a somewhat complicated relationship with Paul Collingwood, I am definetly in favour of him these days though.

Yeah McCullum for me, and tbh I'm surprised. Rated him as a keeper bat, but I thought he was a pretty dire specialist batsman and then with the whole McHesson thing and McCullum shunting it in the middle order I didn't think I would ever be a fan again.

James Franklin for me.

He was one of my absolute favourite players when he was actually a bowler. I think the thing I really enjoyed about him was that he was somehow successful as a mucurial medium pacer. Usually to be successful bowling at around 130-135 in Test cricket you have to be pretty accurate, but Franklin's always sprayed it around; he was just such a devastating swinger of the red ball that, combined with the bounce he got, he could run through a side on his day. Lovely side on action too; beautiful to watch.

Hate him for basically deciding to become a batsman after having an injury. Also hate him for having lots of talent with the bat but being truly dire in terms of application. It's not even that he's reckless; he just finds a way against nature to be crap. In a way I actually love hating him for being frustratingly ineffective with the bat. Never have I actually enjoyed the failures of one of one my favourite players so much; his failures with the bat became almost endearing. Most of all though I hate him for remembering how to bowl like he did pre-injury for one spell every year, just to give me hope.
P

Michael Vaughan another one, even ignoring his post-career activities I got very tired with his getting bowled habit. But then you know, 2005.

Would you say you have a love-eight relationship??

When I first started watching cricket Dean Jones was my favourite player.


There, I said it. Feels good to have it off my chest itbt.

Would you say you have a love-eight relationship??
Click to expand... 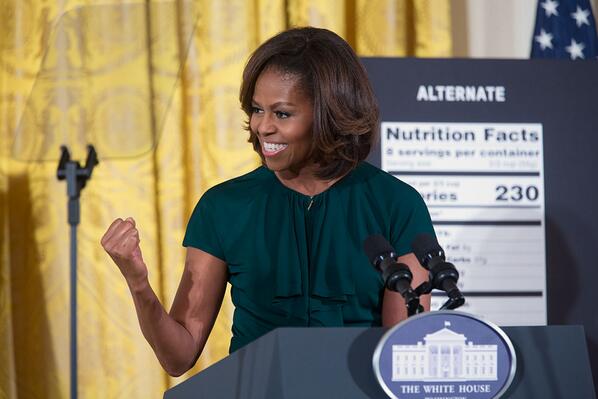 Franklin's batting is a case of bad management, IMO. He should have been encouraged to bat the way Neesham and Anderson do now - if you've never been a specialist bat you're not going to develop into a defensive genius.

James Franklin is a good one. Used to rate him heaps as a bowler but now I don't want him anywhere near an NZ team.

His failures with bat and ball have more to do with the top two inches than anything else imo. Certainly no worse technically than Jacob Oram.

Rate the bloke so highly but fmd the **** that comes out of his mouth sometimes.

Wasim Akram - One of the greatest bowlers ever but he was a ****ing match fixer.

Mohammad Amir - Could be one of the greatest but a match fixer (although I feel sorry for him).

Mohammad Asif - One of the most despicable characters to have ever played cricket but what a bowler.

Steyn - Amazing bowler and I love to watch him bowl but has the worst attitude. He spits and starts swearing when he gets angry - has no class.

Steve Waugh - Greatly admired the man but hated his arrogance.

Agent Nationaux said:
Steyn - Amazing bowler and I love to watch him bowl but has the worst attitude. He spits and starts swearing when he gets angry - has no class.
Click to expand...

Nah he's a legend. Gives stumps a send-off too