It has been a topsy-turvy year for England cricket. Although the team was unable to regain the Ashes on home soil, the sport was put firmly on the radar of casuals once again after their dramatic World Cup success at Lord’s, the most iconic cricket arena in the history of the sport. Few people could forget the ‘Super Over’ victory over New Zealand, winning by the finest of margins in a pulsating encounter. Subsequently, several of the one-day squad have been recognised for their efforts by the Queen.

All-rounder, Ben Stokes, who single-handedly kept the team in the tournament several times – including the final – has been awarded an OBE. It marks an incredible turnaround for the Durham-born star, whose career looked to be hanging by a thread just a few years ago following an altercation in Bristol. Nevertheless, Stokes’ all-action displays with bat and ball saw him given the highest accolade, with his ultra-consistent figures in both forms of the game capturing the imagination of the next generation of cricket fans and players.

Among the other England cricket players to be honoured in the New Year Honours list, is England’s 50-over captain, Eoin Morgan, wicketkeeper Jos Buttler, and the team’s highest runs-scorer at the 2019 World Cup, Joe Root. Morgan received a CBE for his efforts while the latter two received MBEs respectively. Former England head coach, Trevor Bayliss was also given an OBE for his work in transforming the nation’s one-day side in the last four years.

Ben Stokes also received another huge accolade from the UK’s sporting public. He also bagged the BBC Sports Personality of the Year 2019 award in December, cementing his place as one of the nation’s favourite sporting heroes of the moment. The 28-year-old has also gained a huge amount of respect from his peers following his decision to continue playing with the Test squad to South Africa despite the news of his father’s ill-health. Stokes’ father was admitted to a Johannesburg hospital before Christmas with a serious illness but talkSPORT has since confirmed he has been removed from intensive care, with his condition said to be stabilising. 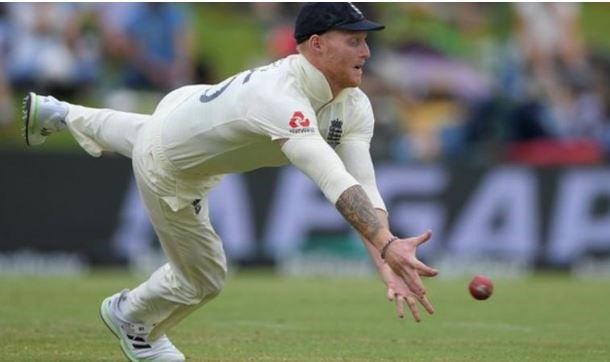 It was a bitterly disappointing first test at Centurion for all concerned in the England camp. The home side eventually ran out comfortable winners by 107 runs, with a lot of fingers being pointed at test skipper, Joe Root for his decision to put the Proteas in to bat first after winning the toss. The pitch certainly looked like it would deteriorate as the match wore on, so most pundits were left somewhat bemused by Root’s choice to bowl first. South Africa posted a respectable 284 in their first innings, while England’s meagre 181 left them up against it from there on in.

South Africa applied themselves very well in their second innings, on an increasingly unpredictable batting surface, to leave England chasing a record total of 376 to win. Although this would have been the highest ever fourth innings score at Centurion, the team looked like they were making inroads during the end of the third day. They closed play on 121/1, needing just over 250 runs with nine wickets still in hand.

However, the second new ball proved to be England’s undoing, with some more unpredictable and uncharacteristic shot selections eventually resulting in South Africa’s comfortable victory on day four. This unpredictability, coupled with the fact that no-one really knows England’s best XI at present, means it’s little surprise that leading bookies such as Betway have South Africa priced as favourites to close out the four-test series as overall winners. The England team weren’t helped in the first test by a virus that spread its way through much of the team before and during the match. Several players had to be quarantined for their own good, although this appears to have been in vain, with The Cricketer reporting that Dom Sibley is the latest casualty ahead of the New Year’s Day second test in Cape Town. 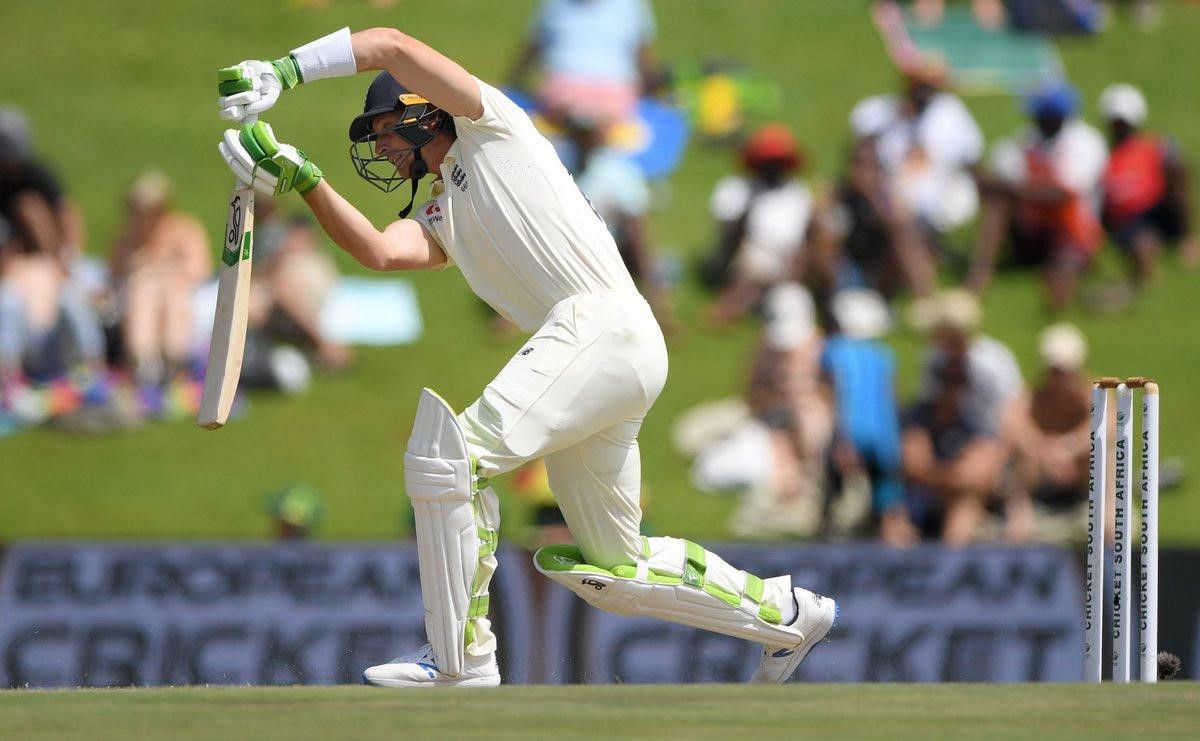 There were one or two green shots that will give the most optimistic England fans hope for the remainder of the series, not least Rory Burns’ stubborn and belligerent 84 runs from 154 deliveries. A reliable opener is something England have lacked since Alastair Cook’s retirement, but Burns has now shown against both Australia and South Africa that he has the temperament to play long innings. The real concern is that we may not see a fully fit England squad until the third test when the damage may already be done.

The Latest Updates on the Australia Tour of India 2020

Who is the best test bowler in the world?